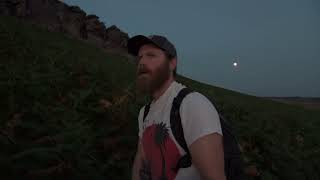 Photography is an antidepressant...

I've just uploaded the first in a series of short films I'm making called "Photography Is..." I'll be exploring what photography means to people and what it's benefits are, as well as it's drawbacks. They won't all have such as a serious tone as this one, in fact, I'm hoping the opposite is true! For me, photography is an escape. It offers a creative release which isn't generally available in everyday life. Those creative escapes can often be far more satisfying than just enj

Canon or Nikon? A beginners guide.

I bought a fake Nikon... My experience with grey imports

How to easily shoot light trails

Do's and don'ts of photography. You HAVE to watch this!

I got a photography tattoo...

The end for nightscape photography?

How to EASILY photograph the NIGHT SKY and edit in Lightroom